How Do You Avoid Feeling Depressed About Impermanence?

We asked Professor Doug Powers for his thoughts on our emotional response to impermanence. How do you avoid falling into depression after the realization that things in this world are impermanent? 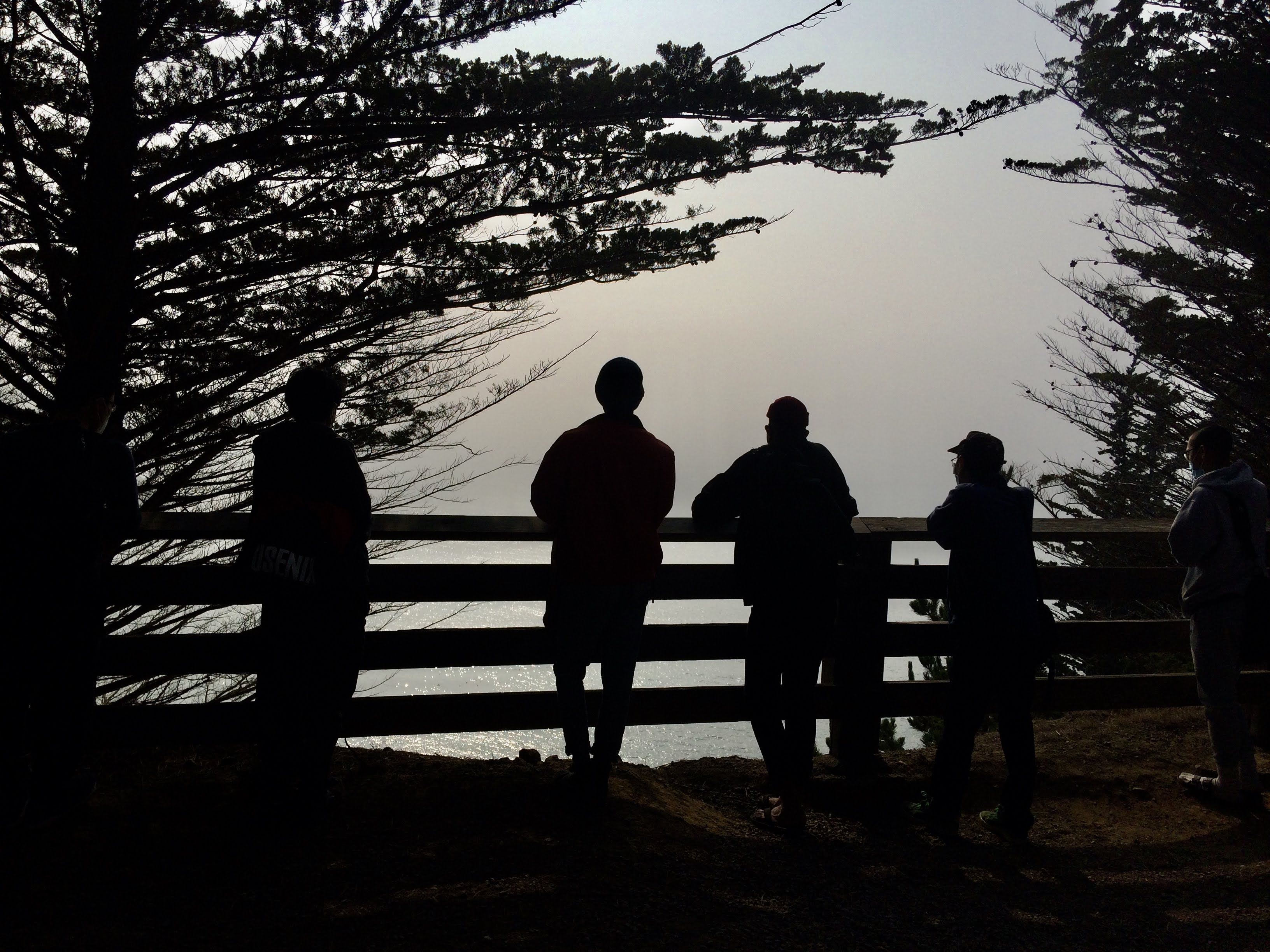 Doug: Instead of getting to impermanace directly, I would suggest that you go through the process outlined in the texts we’re reading (Six Dharma Gates to the Sublime). Just going directly to an abstract notion isn’t what the Buddha is talking about as understanding impermanence.

Theoretical impermanence simply means that everything you’re attached to and everything you love will disappear, and you, too, will disappear—and, well, that isn’t a big insight. We feel it emotionally from a place of self that’s already attached to itself and feels bad about its own impermanence. That’s not a level of realization that’s very useful.

Impermanence is only helpful as a realization when you have stillness of mind. Using the method from the text we’re reading now, you have the mind’s attention on the breath as it relaxes. You have to reach a feeling of peaceful contentedness in the mind and then use that positive state to begin to concentrate so that the impermanence that you see later on has no emotion to it. It’s not about a self feeling bad for itself because of its own impermanence; it’s about the mind in a state of peaceful awareness and stillness, observing thoughts as they arise, observing activities as they arise, and seeing them as empty within a cultivated stillness.

It’s very important that you actually cultivate through the stages and don’t jump ahead into an abstract notion, because you don’t have the stillness to be able to take the reality of impermanence. You have to have a certain amount of stillness before you can poke into impermanence in a serious way, or you are very likely going to get depressed. Because impermanence will just mean the loss of all the things you depend upon, in your personality and in regards to the self. And that’s just a bummer. But this is because it’s all based upon this narrative of self as being who you are. Until you do something about that, you’re pretty much screwed. Because any realization you try to have from a place of self and the notion of the ‘self’—of what you need and want and are dependent upon—is limited to the context of that narrative. And so it has emotion, it has loss, and it has depression.

If you notice, there was none of this in the text we were talking about today. Instead, there was a progression out of very positive states of mind that were realized and that became the ground of further observation, awareness, and stillness. The mind began to have a contented stillness that was independent and free from the narrative of self, and you could use that stillness to actually examine your narrative.

Until you’ve got enough stillness of mind, there’s no way to examine the narrative without it becoming a psychological analysis. You’re not doing a psychological analysis of the self. That would just reinforce the self and all of its trips. You’re using the mind to find a disinterested observer, an observer that has a little bit of spaciousness from the emotional habituation of the self. It’s an observer with a little distance from that habit pattern that you’ve created from every emotional interchange you’ve had from childhood—and, unfortunately, it goes back eons of time, but we’re not going to talk about past lives because just one lifetime’s a mess enough; we don’t have to go to many lifetimes. 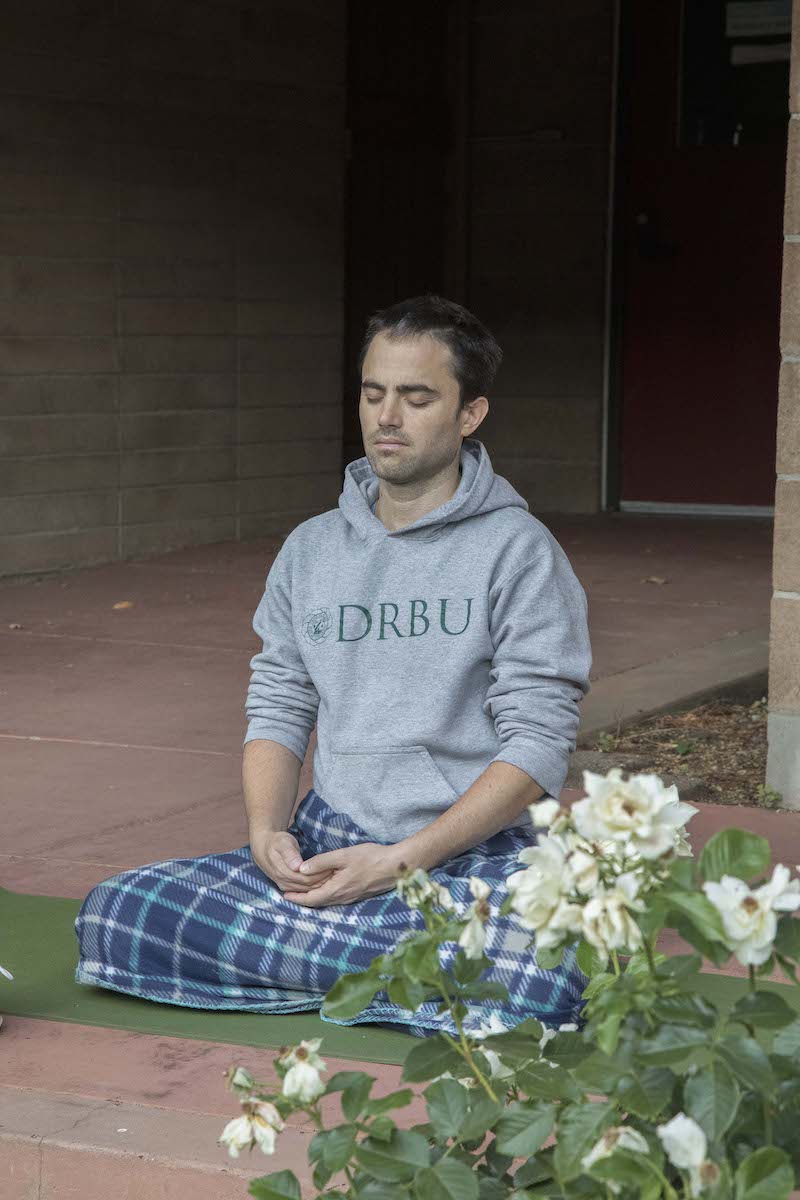 The effect of many lifetimes is the body that you came in, the gender you came in, the family you came in, the society, the culture, etc. That’s long term karma. That’s called the “conditional.” You come into existence in the conditional realm, and then your mind interrelates to its likes and dislikes and senses and so forth and to everything that occurs afterwards. There are millions of reactions. The patterns of those reactions begin to solidify into unconscious theoretical aspects—that’s the construction of the narrative of self in this lifetime. The patterns and interpretations and reactions, which go back very, very early, become this lifetime’s narrative construct you’ve created that you now interpret and react to as though it’s your realm of reality.

What you’re doing with cultivation is you’re creating a place outside of that so you can look back in. You’re looking into the mind. You’re developing a place in the mind from where you can observe, with a certain amount of indifference to all of the reactions you’ve constructed. You’re developing a place where you can be neutral and simply observe: “Oh, wow, I really like those things; I have these interpretations; I really dislike these things, and I’m really fearful of this, and I really desire that; I’m really ignorant about this; I really justify that.” You have to have a place where you can see honestly, where you can look into all these elements of the construction of your karmic conditions. You have to find a place that doesn’t need to justify itself, a place that has a certain amount of honesty, a certain amount of disinterested observer. That disinterested observer is another word for stillness.

You’re developing these skills of meditation and mindfulness in order to be able to see through the whole history of the narrative construct you’ve constructed and not be moved by it in the same way you always have been. And then you take the skills of mindfulness that you gathered from your meditation, your recitation—whatever you’re doing in terms of developing a mind you can observe with—and you use those skills to see through all this conditional existence as it arises.

We’re just passing through these karmic conditions. I know we take them pretty seriously, but if you look at a bigger span of time, you can’t take them too seriously. This time has value to the extent that you cultivate, and otherwise it’s purely mechanical. Ninety-eight percent of people are going through this entire lifetime totally mechanically, karmically. There are wholesome, unwholesome, good conditions, bad conditions, blessings, not blessings—and it’s all totally mechanical. Not a moment of conscious awareness to change anything is even available. It’s called the “Dharma Ending Age.” Some people have great blessings. Other people have really poor blessings. But it’s all a continual flow.

If you’re cultivating the Buddha dharma, then you realize the only thing that’s worth anything in this lifetime is if you can make some change, even a minor change, in the mechanical karmic conditions that you’re in process with and that could start a long-term project of liberating yourself from these karmic conditions.

To do that, you need to create the potential freedom in the present, a place of stillness, to even be able to observe the mechanism of your karmic conditions. Then with a little bit of space, a little bit of patience, with precepts, with wholesome intentions, with understanding those decisions that tend towards wholesomeness, those that tend towards unwholesomeness—taking the Buddha’s only moral construct marker which is whether it creates more suffering in myself and others or less suffering in myself and others—you apply the principles of the Dharma to the moment-to-moment decisions you make, with hopefully a little more freedom from your meditation, a split second of freedom where something could happen other than the mechanical process.

Want to hear more from Doug? Check out his other articles below. Or get them directly in your inbox! 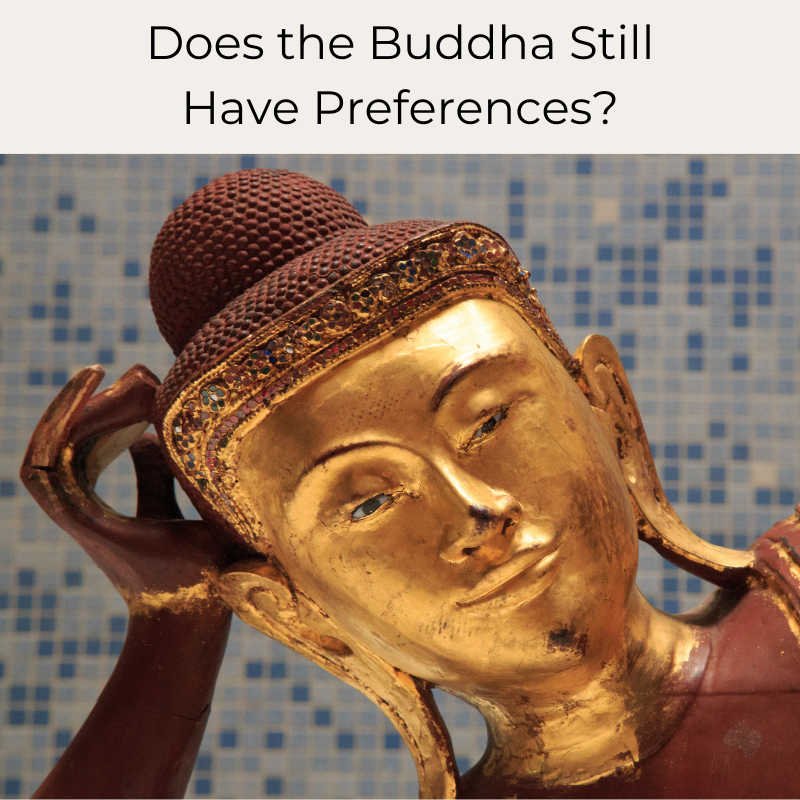 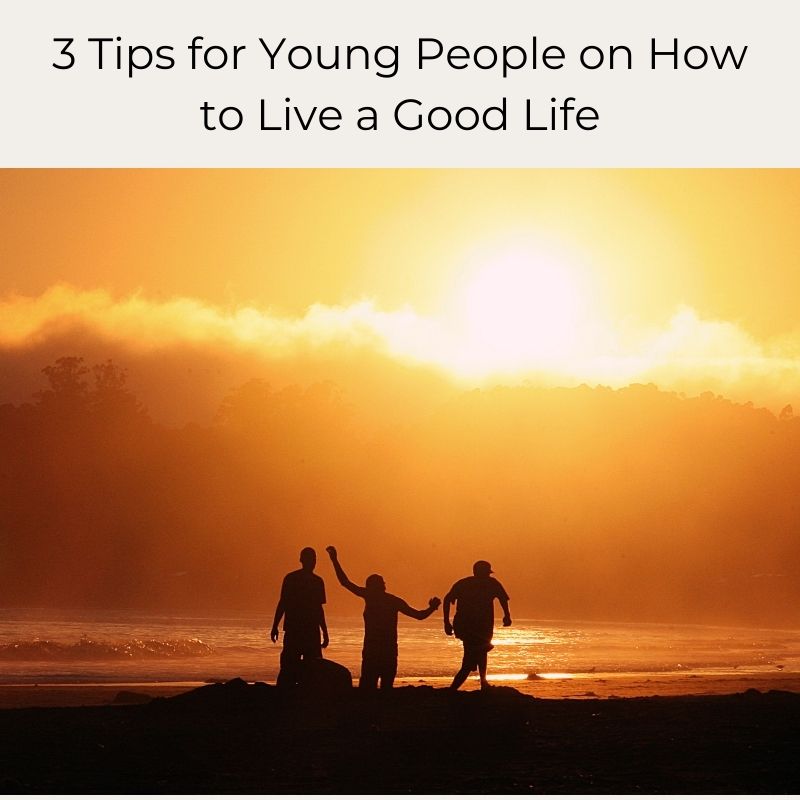 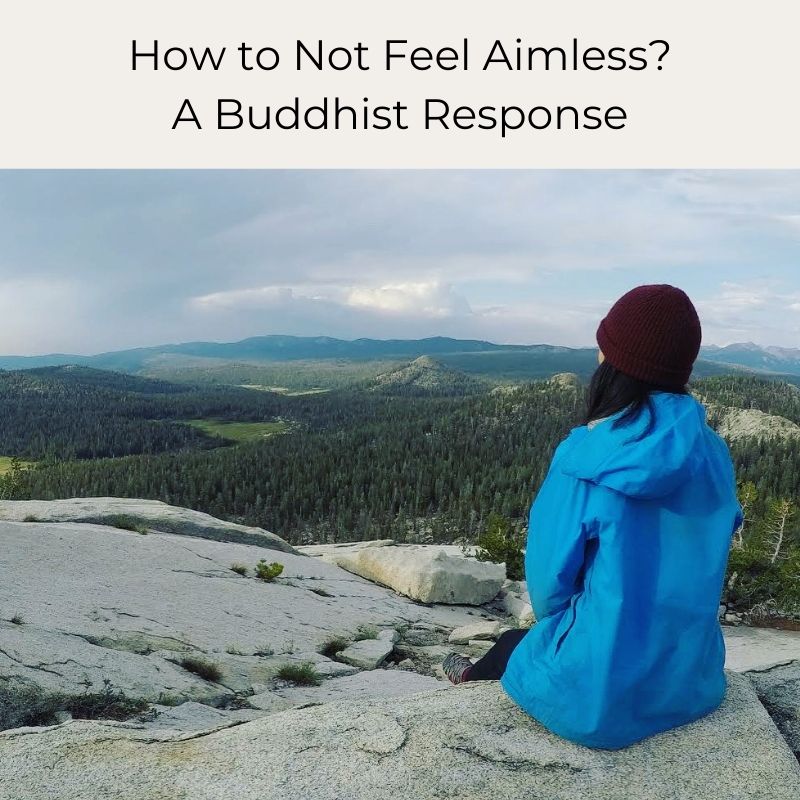