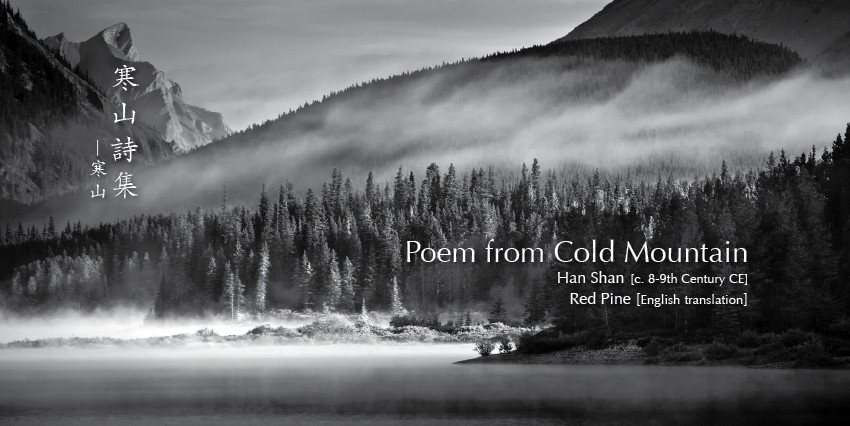 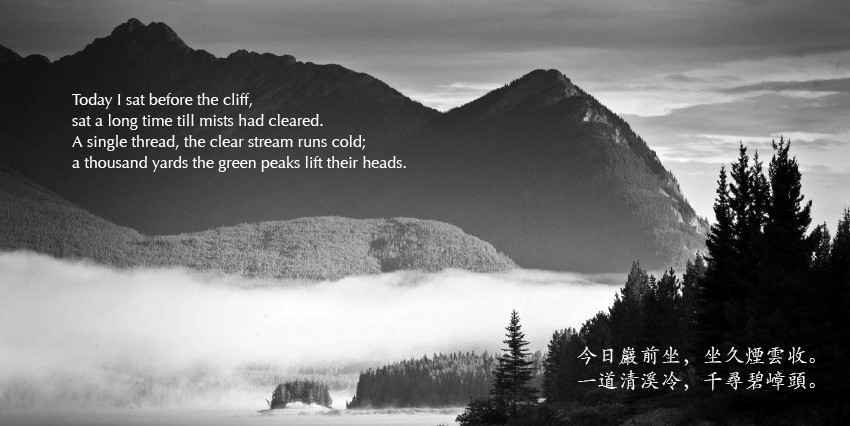 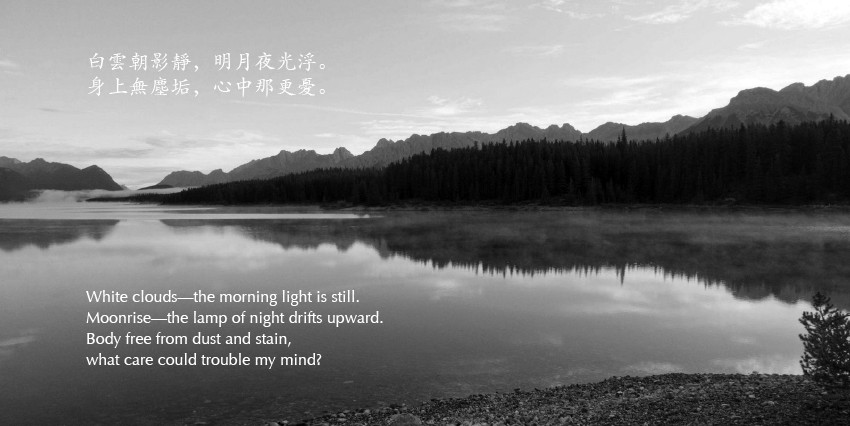 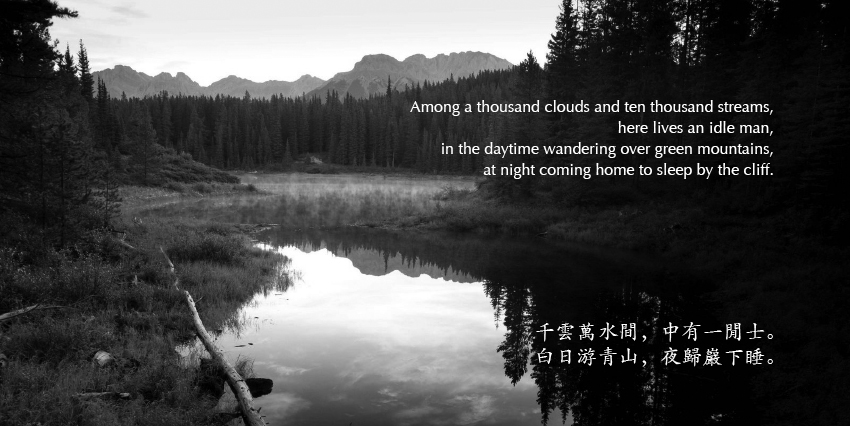 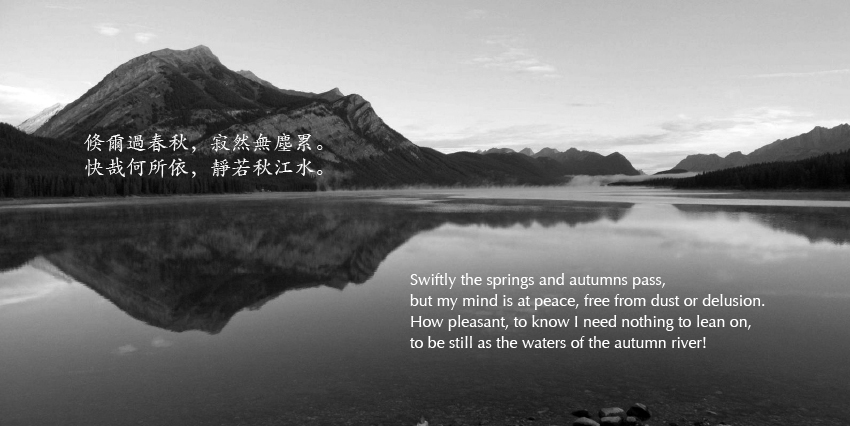 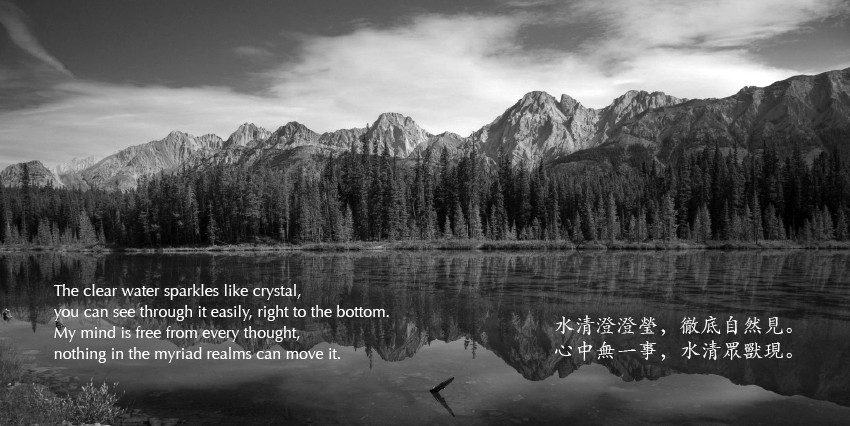 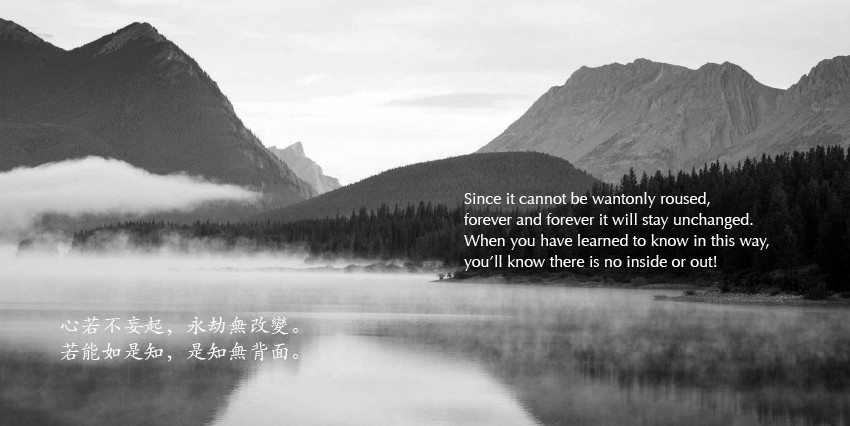 This excerpt is taken from The Collected Songs of Cold Mountain by Red Pine. English reprint permission provided by translator. All English copyright reserved by translator.

Cold Mountain [Han Shan] was a hermit in the Tang Dynasty, who produced hundreds of poems, which were later collected and associated with his name.

Red Pine [Bill Porter] is a noted translator of numerous Taoist and Buddhist poems and sūtras. Among his other works are The Diamond Sutra and Road to Heaven: Encounters with Chinese Hermits. From 1999 to 2001, Mr. Porter taught at Dharma Realm Buddhist University in the City of Ten Thousand Buddhas, Ukiah, California.