Dharma Master Chih gave a talk on the topic of joy to the DRBU community during our recent Contemplative Exercise Immersion. Below is an excerpt:

Joy is generated both in movement and stillness. By keeping quiet, listening, looking, and doing things carefully.

One way of generating joy is by being a little bit passive. By listening and looking. 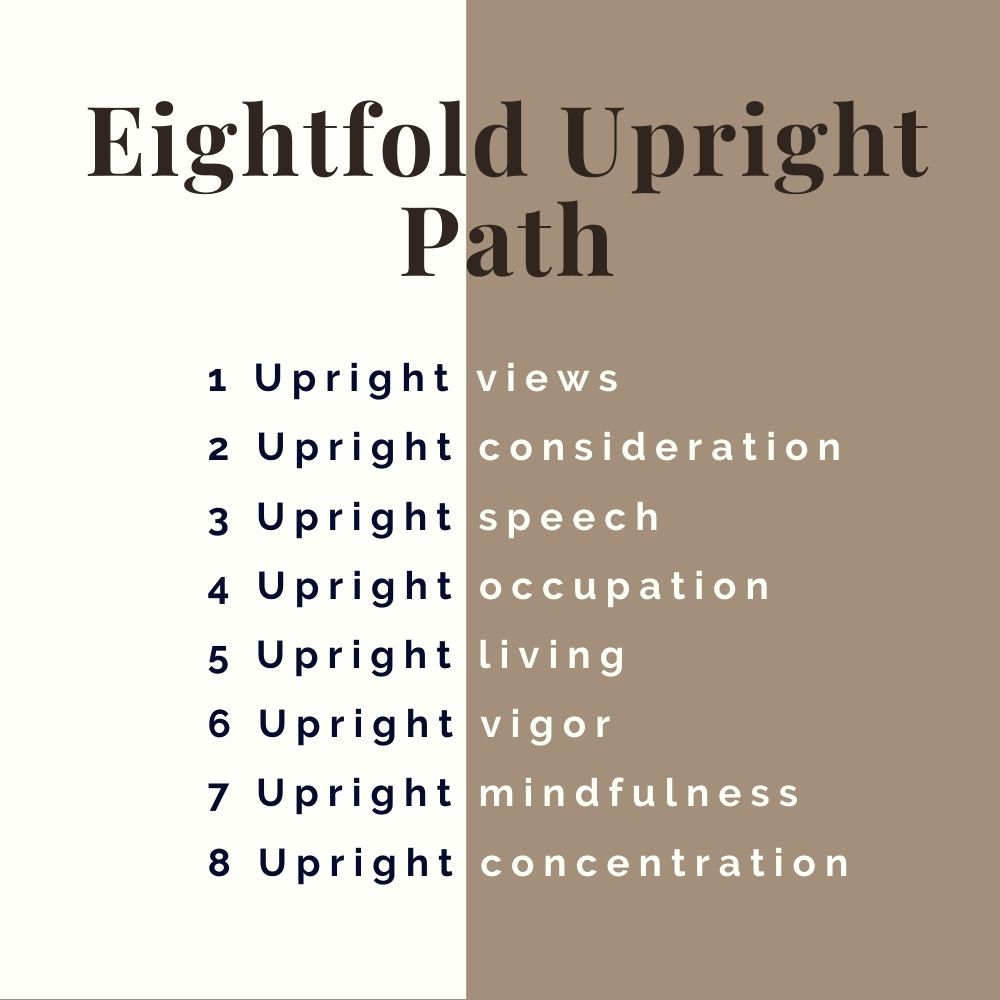 Here we have upright views and upright consideration. They are supposed to be active things, but sometimes the active things we do are passive. We listen. It’s active because we’re listening. But we’re not making any waves out there, we’re just listening. Things are coming into us and we’re very actively involved in considering them, but we’re not disturbing anything that’s going on.

Confucius said when he would go to a new place, he would keep a very low profile. When he would come into a room where there were other officials or any other people, he just would be quiet. He wouldn’t exert his authority. He wouldn’t try to introduce himself. He would just be in the room. And even that he was very careful with.

To come into the room, you also make vibes. You change everything when you’re in there. You don’t know what it was like before you came in. So he did that. And he would do that for quite a while when he was in a new place, until people were accustomed to his body being in the room. And then he would begin to interact more.

So, although with the eightfold path, we would generally consider it to be in movement, they are often passive active things. We’re active on the inside and we’re not really making any waves on the outside.