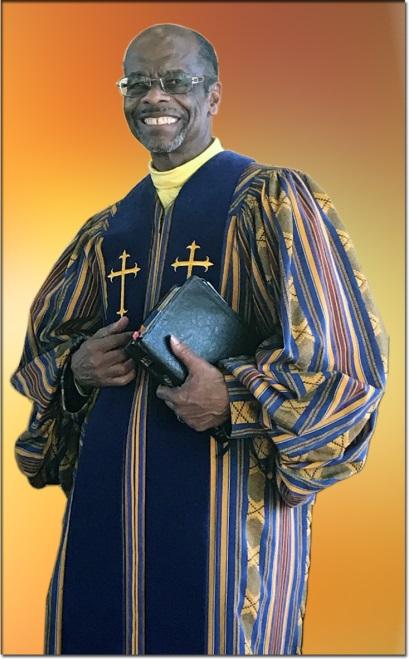 Robert L. McKnight, Sr. is the Minister and Spiritual Leader of Rock of Truth Church in Oakland, CA.

Pastor McKnight completed public education in Berkeley, California and served honorably for four years in the United States Air Force. He has earned degrees and holds credentials in History, African American Studies, Humanities, Education, Ethnic Studies, Political Science, and National and International Political Theory. He honors and recognizes the following teachers in a small all-black school in the segregated South for any academic success he may have achieved: Ms. Estella Collins Brown, first grade; Ms. Lois Quarry, second-grade; and Ms. Margarita Cheatam, third/fourth grade. It was from them that he learned reading, writing, arithmetic and academic literacy that would serve him throughout the rest of his years of academic preparation.

Active in community affairs, Pastor McKnight is host of the television program “Education In Our Community”. He is a recipient of numerous awards and recognitions for his commitment to African Studies, public education, and community service. He is the recipient of the Dr. Martin Luther King, Jr. Humanitarian Award and A Positive Black Image Maker for Extraordinary Contribution in Our Community. He has been recognized by the city of Berkeley, Alameda County, California State Legislature, and by the United States Congress, for his commitment to education. The sorority, IOTA PHI LAMBDA, recognized him as an outstanding educator. He has been selected for “Who's Who Among America's Teachers" three times.

Pastor McKnight has served as Board Member of the National Assault on Illiteracy Program.